Inspiration for new monsters in your games.

So it hit me that if Ultraman toys were inspirational in the creation of some great monsters, then why not look at kaiju design from Ultraman (and other sources) for new monster ideas; 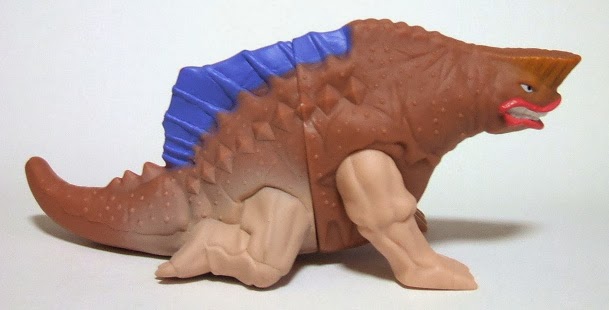 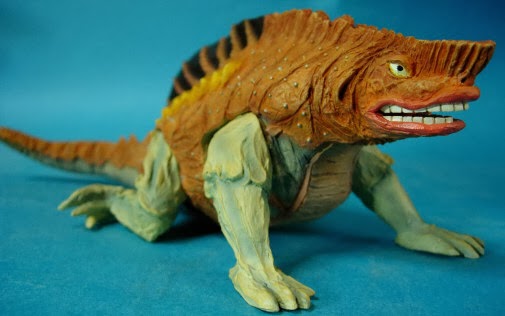 This charming fellow is called 'Gabadon', and looks remarkably similar to the classic 'Land Shark' or 'Bullette'. 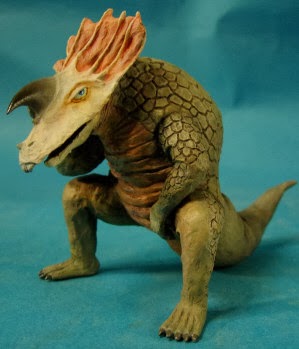 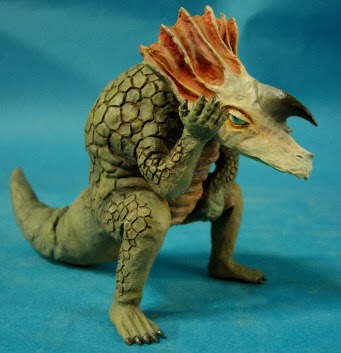 Now here's a possibility for a non-combatant monster. He looks like a deep thinker, and could possibly a sage of great knowledge. 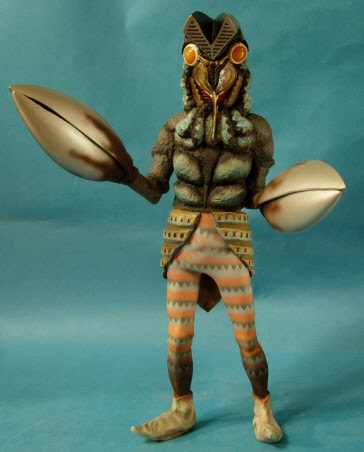 Obviously an insectoid or crab-man. Those claws look like they could do a d8 of damage easily. 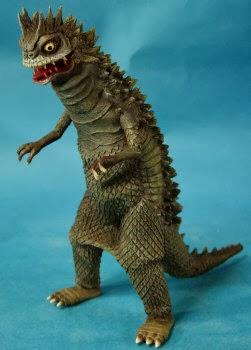 Perhaps a feral relative of the common lizardman, much like the goriila or other great apes are to humanity. 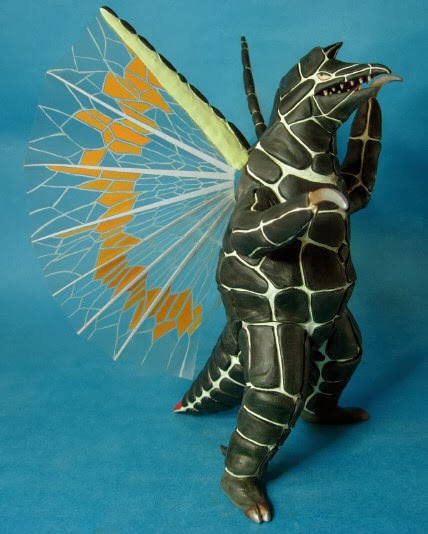 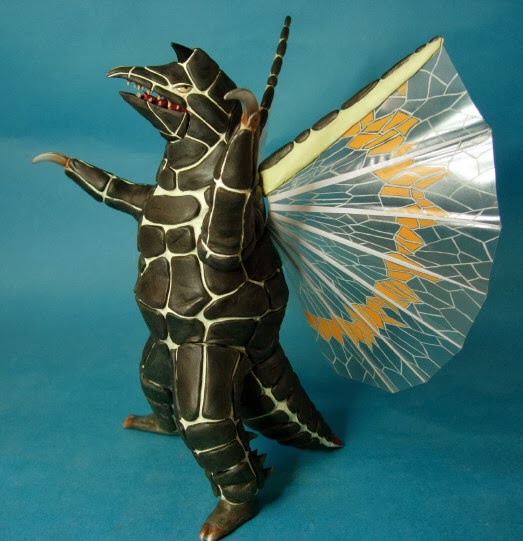 This imposing fellow looks like a winged owlbear/hook horror hybrid. 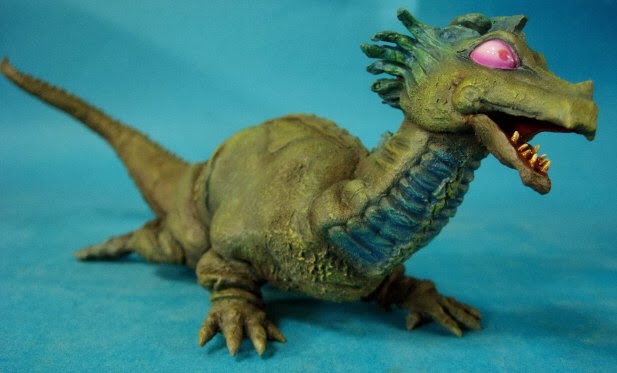 Instead of a breath weapon, this dragon most likely has an eye-beam attack. A few structural mods, and you could have a suite of eye-beam dragons with different types of eye-beams. 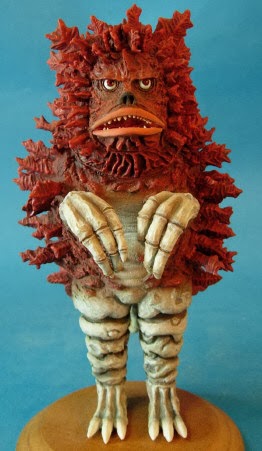 A mad druid's tree-splicing experiment gone horribly wrong? A horror of super-science unleashed upon the world? You decide. 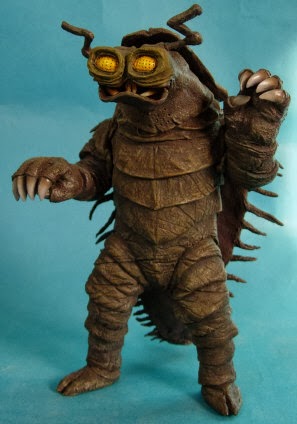 I can see the possibilities for this one. Eye-beams, claw/claw/bear hug, and can be directed by a smaller critter via the handlebars on its head. 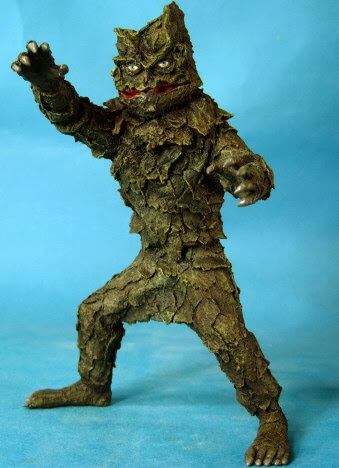 Obviously an arboreal ambush predator, lying in wait in piles of leaves for unsespecting victims to wander by. 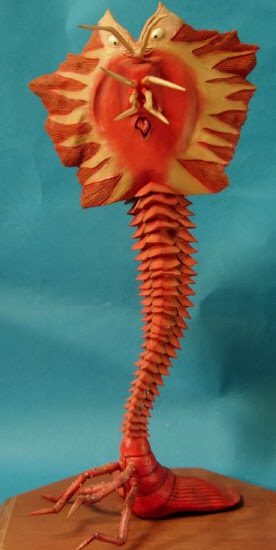 Using its bright colors to attract prey, this critter then uses its swaying movements to hypnotise its victims before going in for the strike. 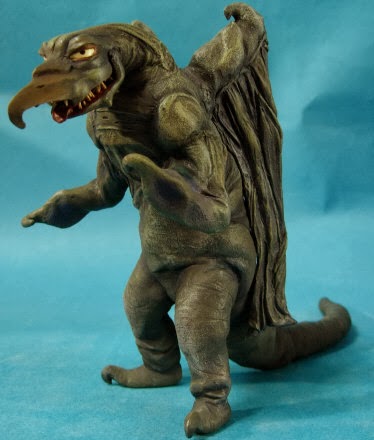 This one looks strangely familiar...


And there you have it. Some potential new monsters to liven up your games. A few visual tweaks to any of them, and you have something new to play with.

Posted by Ashikaider at 6:12 AM